The international Francophonie Week was started in 1995 by the French Ministry of Culture and Communication. It is celebrated every year around March 20, which is the international Francophonie Day. Thousands of cultural events are organised in France and all over the world. This festival aims at preserving the francophone identity, promoting French language and fostering cultural diversity. The Francophone week creates a space for learning and fun for those who are interested in the French-speaking culture. During this week, more than 274 million French speakers across the world celebrate the French language and culture which unites them. 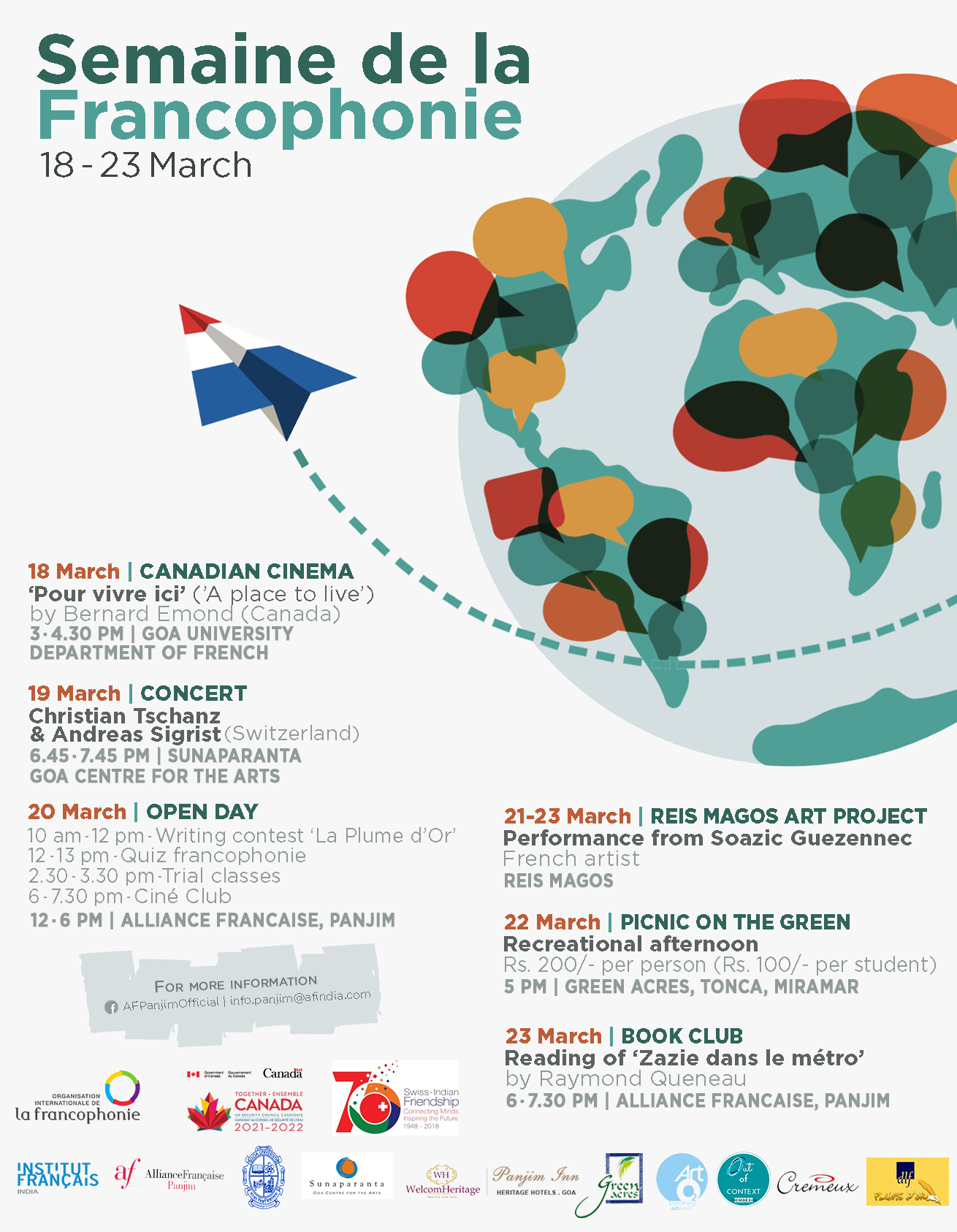 The Fête de la Musique is an annual music celebration that takes place on 21 June. The first all-day musical celebration on the day of the summer solstice was originated by the French Minister of Culture, Jack Lang, and by Maurice Fleuret, and was first celebrated in Paris in 1982. Music Day later became celebrated in 120 countries around the world. On Music Day citizens are allowed and urged to play music outside in their neighbourhoods or in public spaces and parks. Free concerts are also organized, where musicians play for fun and not for payment. Dance to the vibrant sounds and beats of Fete de la Musique, a worldwide celebration of music!

Celebrate with us the taking of the Bastille and the feast of the federation!

Bastille Day is the common name given in English-speaking countries to the national day of France, which is celebrated on 14 July each year. In French, it is formally called la Fête nationale (“The National Celebration”) and commonly and legally le 14 juillet. The French National Day is the anniversary of Storming of the Bastille on 14 July 1789, a turning point of the French Revolution, as well as the Fête de la Fédération which celebrated the unity of the French people on 14 July 1790. Celebrations are held throughout France. The oldest and largest regular military parade in Europe is held on the morning of 14 July, on the Champs-Élysées in Paris in front of the President of the Republic, along with other French officials and foreign guests. 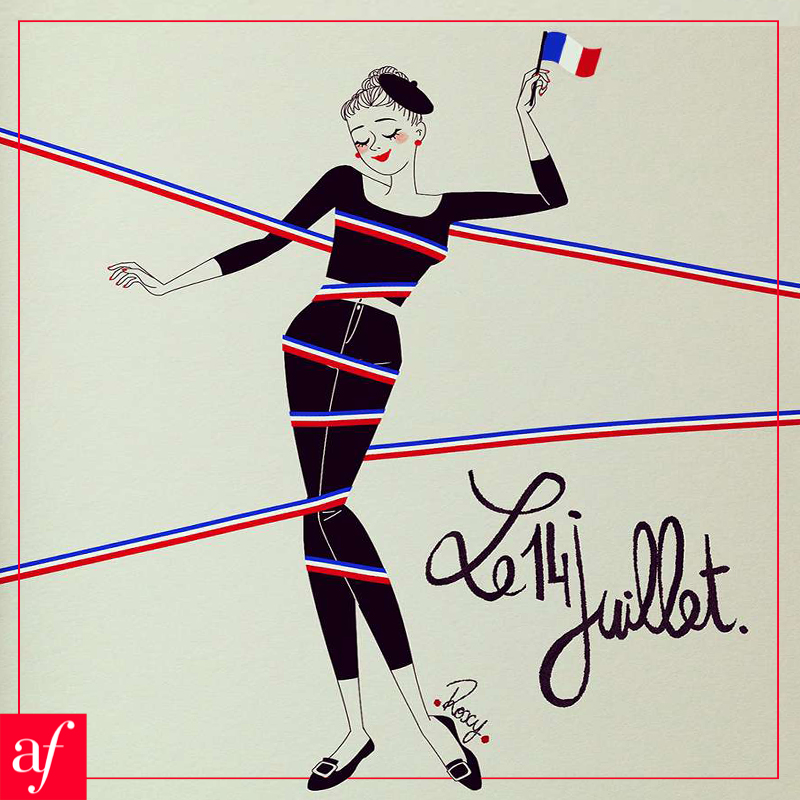